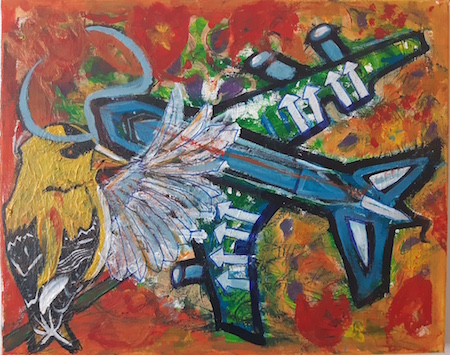 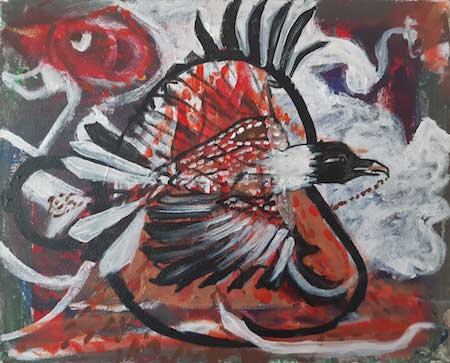 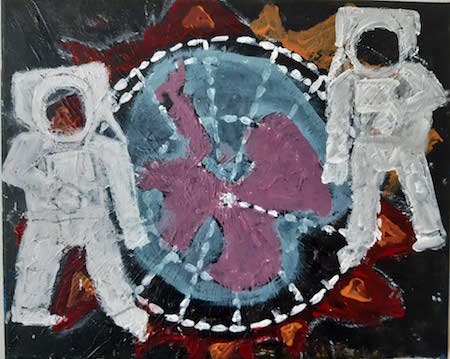 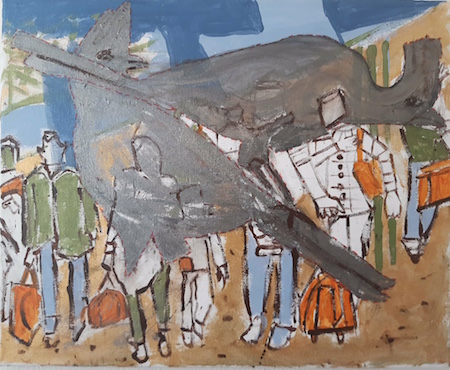 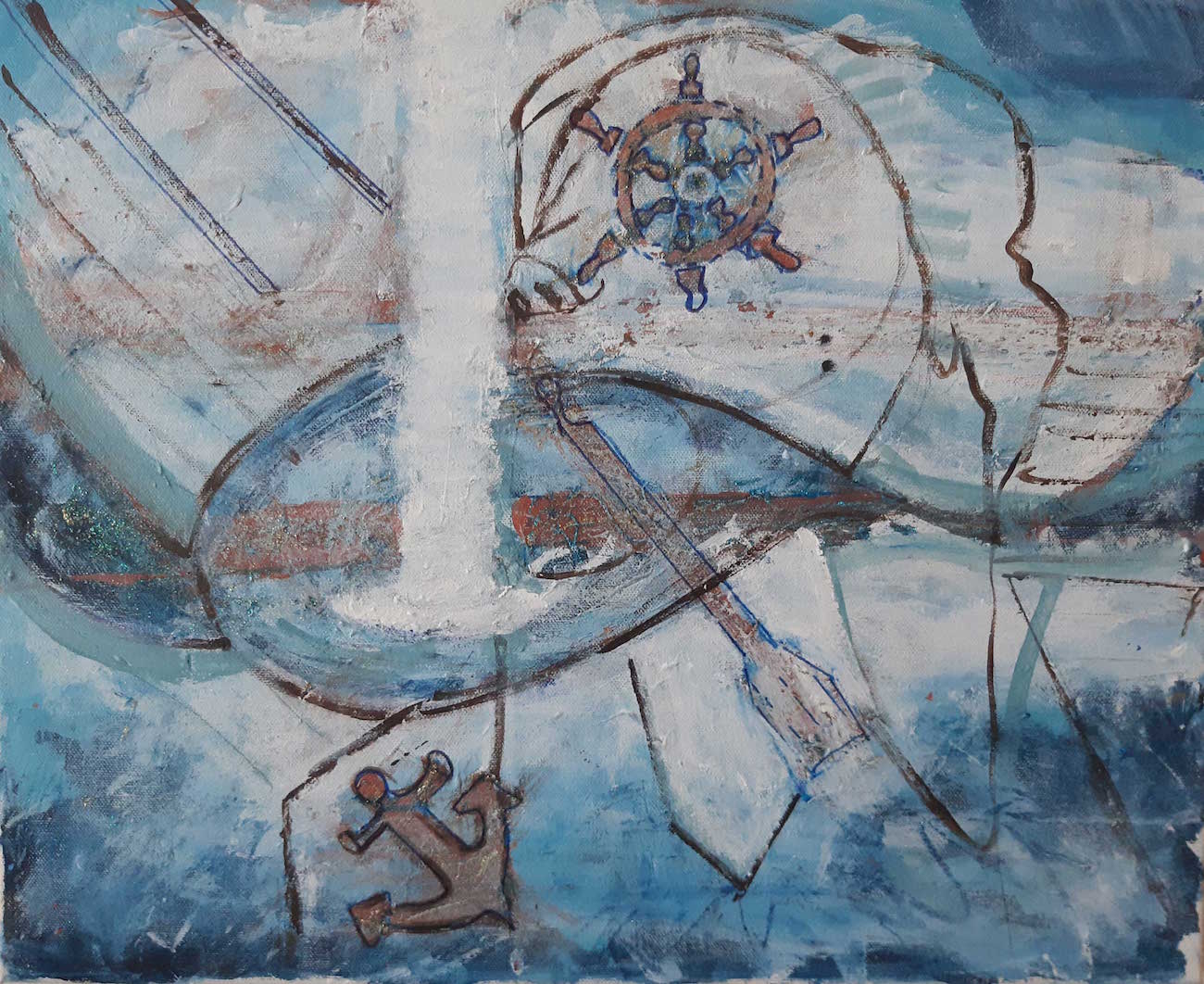 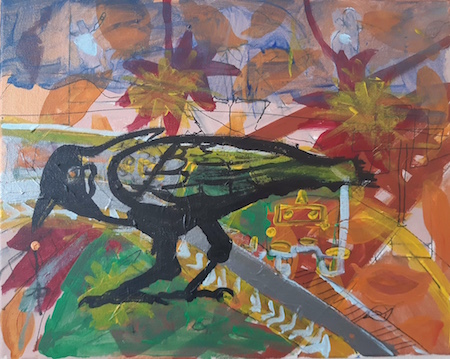 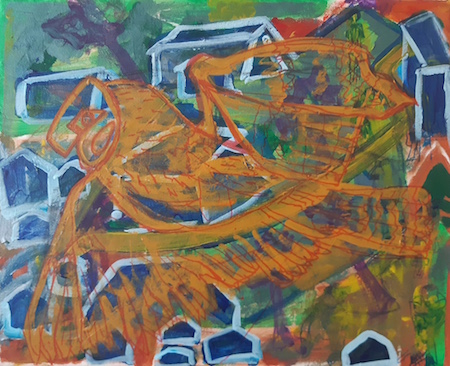 all paintings: 2019, untitled, courtesy of the artist