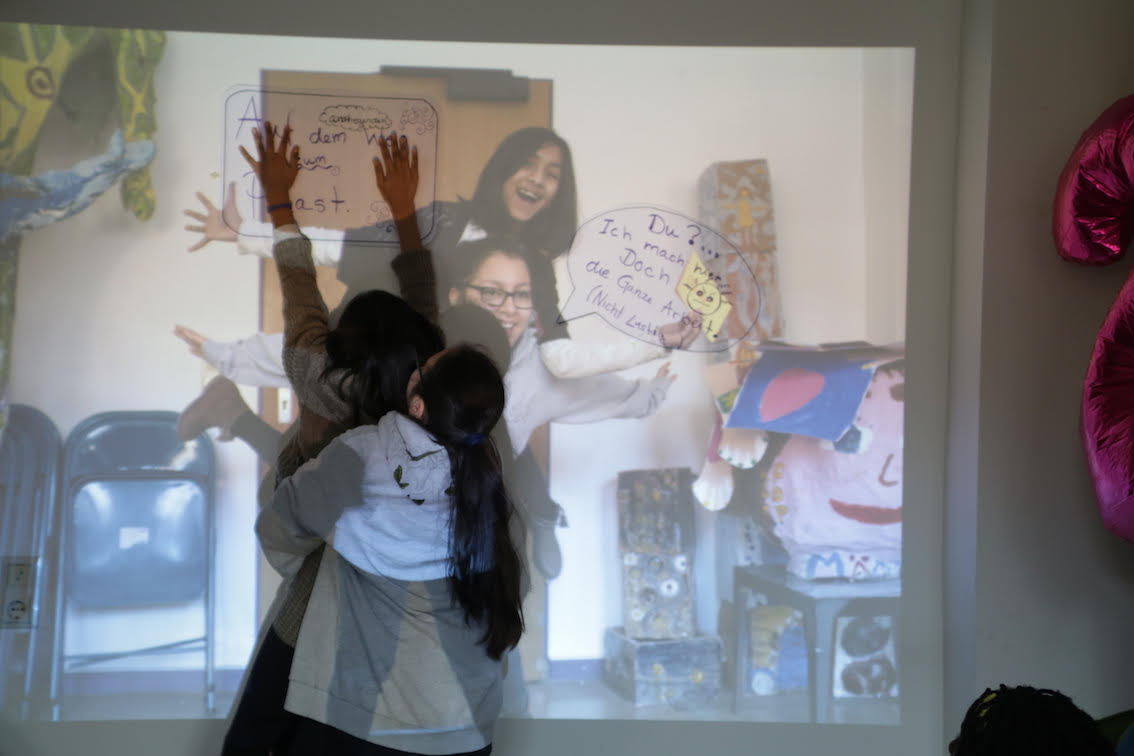 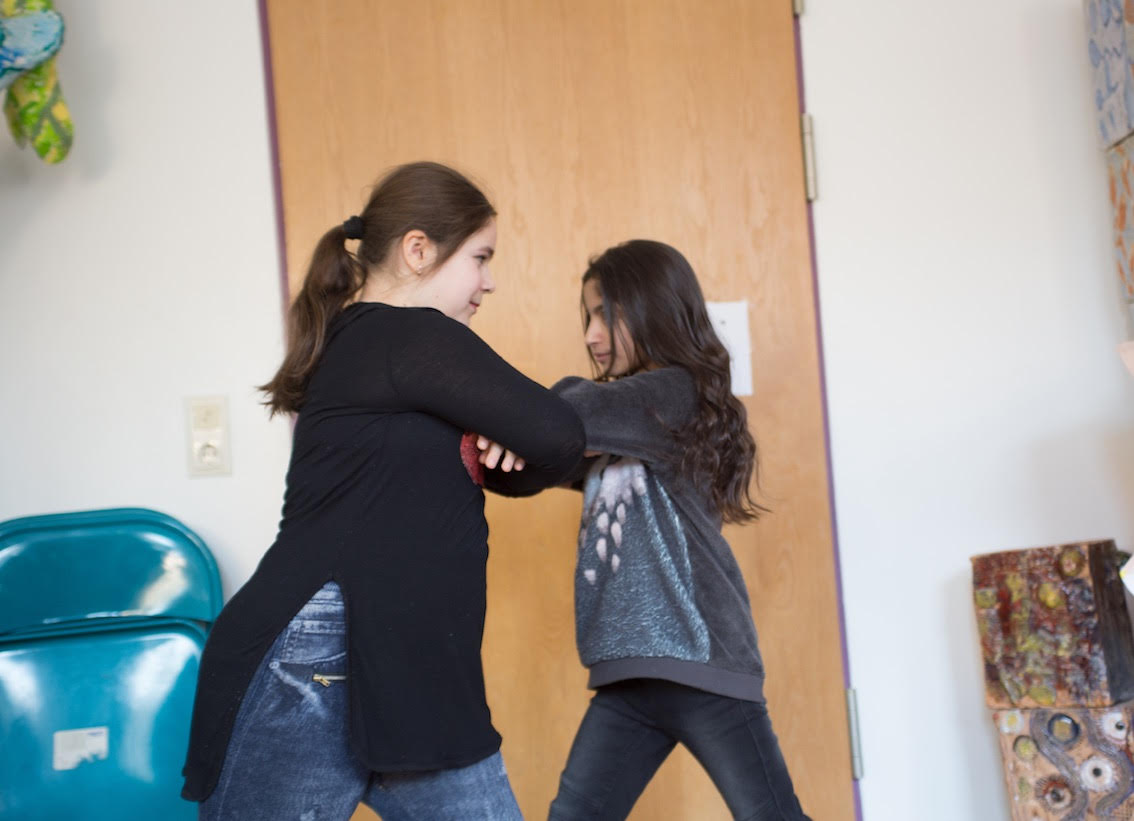 Since we worked with three very  different local initiatives, we introduced a structure of activities that is open enough so that people from different backgrounds, in terms of race and ethnicity, age,  social class, gender and sexuality, can talk about various conflicting moments in their lives.  Each workshop requires at least two-days meeting, and each day the session ran for around 3 hours. 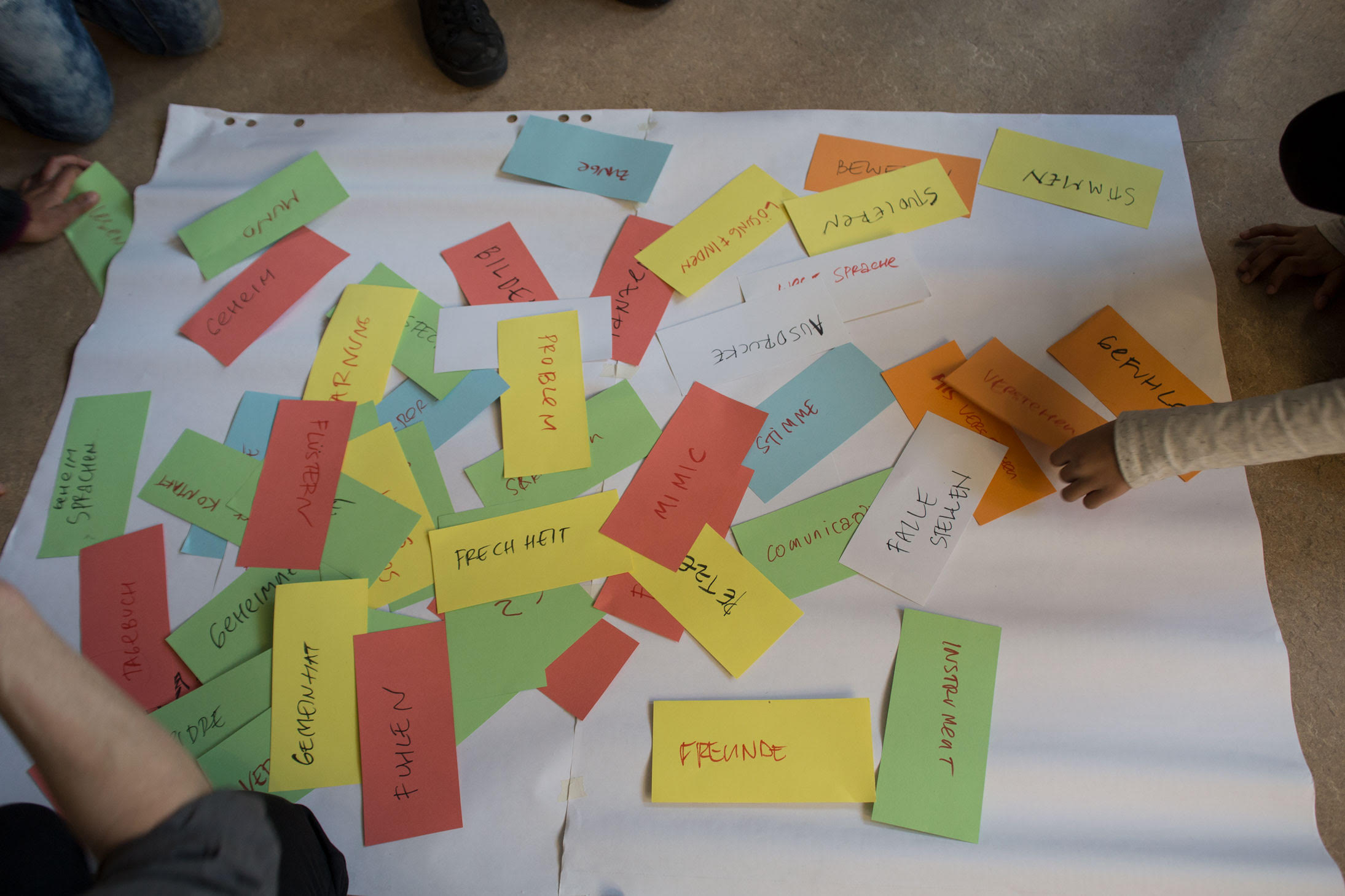 In these workshops we learned how different type of secret languages: dialects, slang words, hand signals, bodily expressions, in these moments become much more than means for communication.  In addition to offering opportunities for joyful and playful expressions of community, they can also be felt as exclusionary.

During the gathering series, we used various types of interactions as tools for addressing these often discomforting issues. The various participants were engaging in collective story-telling and active listening. They took part in a selection games and group physical exercises. Last but not least, they also worked with collages of photo and video in which they could imaginatively reframe and rearrange together different fragments of social realities.